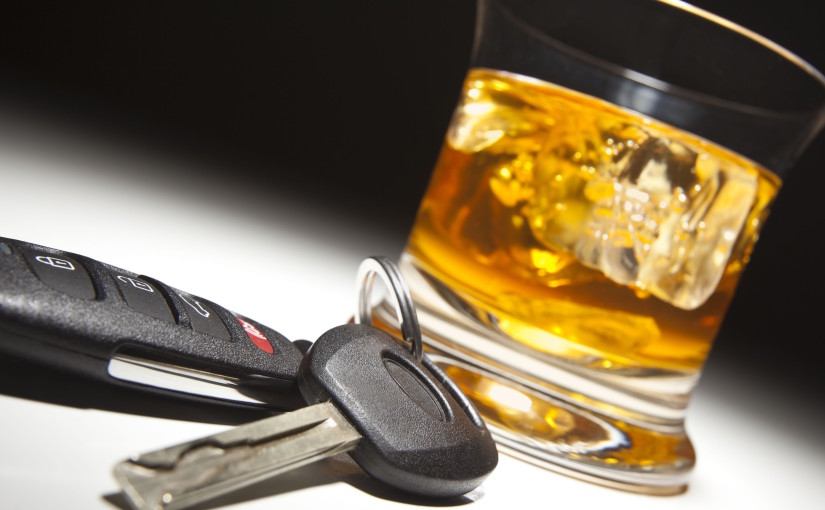 Consequences from a DUI have both negative short-term and long-term effects on your life. Short-term consequences of a DUI are well known; however, there are also lesser known outcomes that can come up in the aftermath of a DUI. More common effects of DUIs include the temporary suspension of one’s driver’s license, ticket fees and fines, required community service hours, DUI education classes, and jail time. Furthermore, there are financial sacrifices that will be made including a significant increase in insurance premium costs, not to mention the cost of lawyer fees and bonding out of jail.

Unfortunately, after short-term effects of a DUI have passed, a DUI will follow you for years to come. In Georgia, a DUI remains on your record permanently and cannot be expunged. This is why avoiding getting convicted for driving under the influence in the first place is so imperative. Having a DUI on your record can cause a significant strain on your life for a long period of time. Some of the long-term consequences of having a DUI include difficulty finding employment, increased auto insurance rates, and embarrassment due to the judgement from others.

Depending on the type of work you are looking for, it can be very hard to get a job with a DUI on your record. Many employers run a criminal background check before they hire any prospective employees. Both a misdemeanor and a felony DUI will show up on a background check and do not fall off your record. These cannot be expunged. Schools and landlords also run background checks and can possibly prevent you from getting what you are looking for, especially if the job you are applying for requires driving. In this case, a DUI would be a strong deterrent to an employer. However, even when driving has nothing to do with your job, it could still be a hindrance when an employer has to make a choice between two potential applicants, but one has a DUI and one doesn’t. Also, as mentioned previously, once you have a DUI conviction on your record, automobile insurance rates will significantly increase and some policies may terminate you completely from their policy.

The minimum sentence for a first DUI in Georgia is 24 hours in jail, 40 hours of community service, a one-year license suspension, and up to $1,000 in fines. Repeat offenders suffer worse consequences such as having to install an ignition interlock device into their vehicles. Thankfully, there are several different ways to be able to avoid some or all of the negative consequences of DUI conviction in Georgia. Call today to set up your free consultation so you can know your rights and take the best action to protect your time, your finances, and your future.